The adaptation to digital has been incorporated with digital marketing relatively entering global platforms, such as Yahoo, Google, YouTube, Instagram, Twitter, and Facebook. Digital transformation in Japan has been ongoing, and it will still be a significant change in many companies in the country, especially for traditional industries.

Although the transition was not an easy track to take for some businesses in Japan, the country has still jumped onto the bandwagon of Digital Marketing. Thus, we can expect these changes and trends to continue over the years. Growing your business in Japan is also knowing how the country is coping with digital marketing.

Japan has shown an increase in digital spending and advertising this year. With the growing number of SNS users in the country, it has become popular in terms of marketing as well, forcing businesses to utilize and invest advertising dollars in these platforms. Brands and companies believe that investing in SNS platforms will reach a higher number of consumers worldwide. Thus, an increase in their digital advertising budgets is still expected to rise in the coming years.

The number of social influencers in Japan has been rising since 2019. Because of the SNS and the internet, the world has become smaller, making influencers popular worldwide, just like celebrities. Many brands in Japan invest in celebrity endorsements and local influencers with more than 50,000 followers. As influencers, it is important to gain more followers and use multiple SNS platforms, allowing influencers to demand more to endorse their brands and services.

E-commerce has been in digital marketing for years now. However, the Japanese market has reached a point where online shopping is a lot more convenient and familiar among consumers than traditional retailers like department stores. Japanese brands are incredibly moving online, whether they sell it on their website or through online marketplaces like Amazon Japan. Japanese e-commerce will continue to increase in size, and Japanese consumers will also quickly adapt to the fast-changing Japanese market.

Have questions about what’s trending in Japan? Planning to enter the Japanese market? Just contact us!

YiEM INTERNATIONAL CO., LTD
We mainly deal with food and health. We send you useful tips about southeast asia! 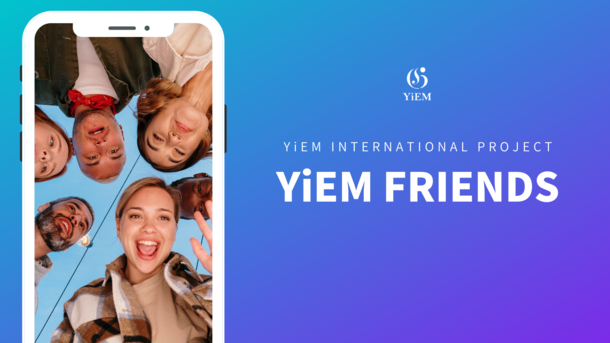